Who To Call If I Caught An Animal In A Trap?

Every spring and summer, I have all kinds of people calling me up, one after the other… And they all have the same story… “I’ve caught an animal in a trap in my back yard, what should I do with it?!” This is a relatively simple matter, just hire a local wildlife control company to come out and get it… Most professionals offer the service to come straight to your property and transfer the animal from your trap into one of theirs. However, surprisingly to many people, this is not a free service... The price to come out and transfer the animal depends on the distance the operator needs to travel, what kind of animal is in the trap, etc. For example, most companies have an extra fee for transferring skunks. You can imagine why!

“Animal Control” is not a thing in regards to WILD animals.

Contrary to the popular belief, there is no “Animal Control” that will come and pick these critters up for free… This common misconception is due to confusing wildlife species with domesticated species. Animal Control officers will respond to calls about dogs and other domestic animals posing a threat to the public. However, wild animal removal from private property is considered (by the State) the responsibility of the landowner by either handling the situation themselves or by hiring a private pest control service.

If you understand these conditions and you are in need of a service to pick up the animal you caught, browse our directory here to find a local wildlife control operator to assist you.

Releasing Animals Miles Away Is A BIG NO-NO!

If you are not interested in having to pay for the service, there is only one LEGAL thing you can do to resolve the problem – euthanize the animal yourself and dispose of the body. Sounds like some kind of sick joke, right? But this is the real deal. Throughout the majority of States in the US, wildlife game commissions and federal lawmakers have put laws in place to prevent homeowners from “relocating” wild animals caught on private property. The reason for the law against catch & release is because of people driving the caged critters several miles away and releasing diseased animals into healthy populations of other animals. Most people cannot tell whether or not the animal they caught even has a disease, so they don’t see any harm in driving it a few miles away and letting it run free, thinking they are doing the right thing by saving that animal… Not only are these people being completely ignorant to the spread of disease, but this can potentially lead to local populations of other animals being completely wiped out. That said, if you can’t bring yourself to euthanize that animal, and you don’t want to pay to have it removed, the only other legal option is to release the animal ON-SITE. This means opening the cage trap and allowing the animal to walk out. By law, you cannot release that animal anywhere other than the property in which it was captured. If you really want to save the animal, you’ll have to do it at your own expense, as many times these critters are causing damage to the property. 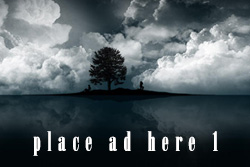 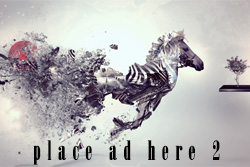 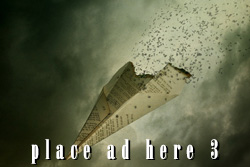